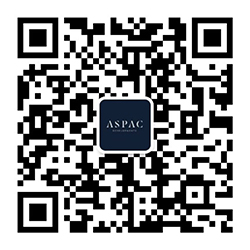 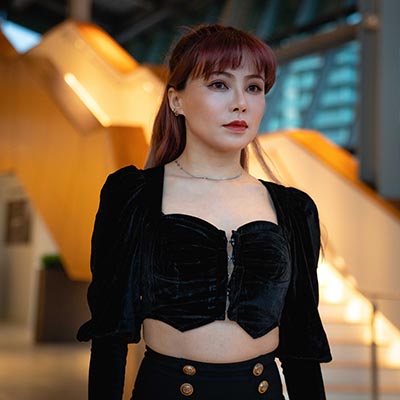 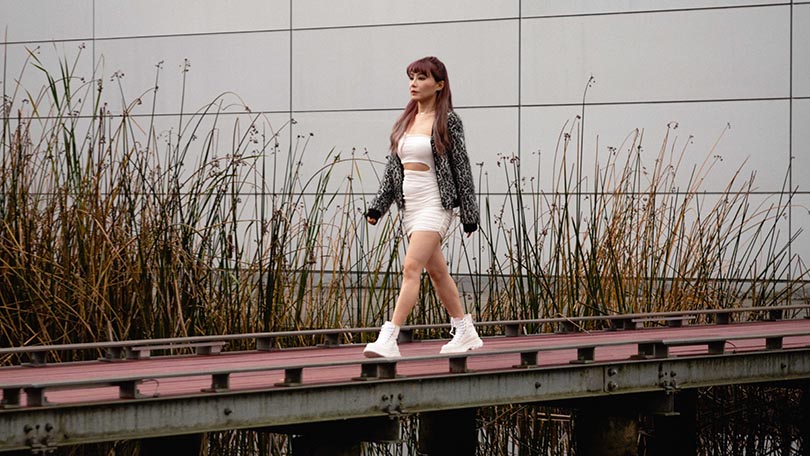 Ying Ying Secciya is a multi-talented entertainer for the YouTube age. She performs in public and on video as part of her Flying Dance troupe and she is also a tutor, teaching everything from K-Pop and street jazz to modern interpretations of traditional Chinese dance. Everything Ying Ying does is beautiful — music, make-up, costumes — and filming locations.

You can see Flying Dance productions filmed at Iona Beach by the sea, in the forests of West Van, or in the gritty retro vibe of Gastown — Vancouver is Ying Ying’s favourite dance partner! And Ying Ying is a big fan of Richmond, whose multi-cultural melting pot has inspired so many Flying Dance looks and moves.

Connect with our team on Whatsapp or Wechat for information on our mOVE-IN READY UNITS.